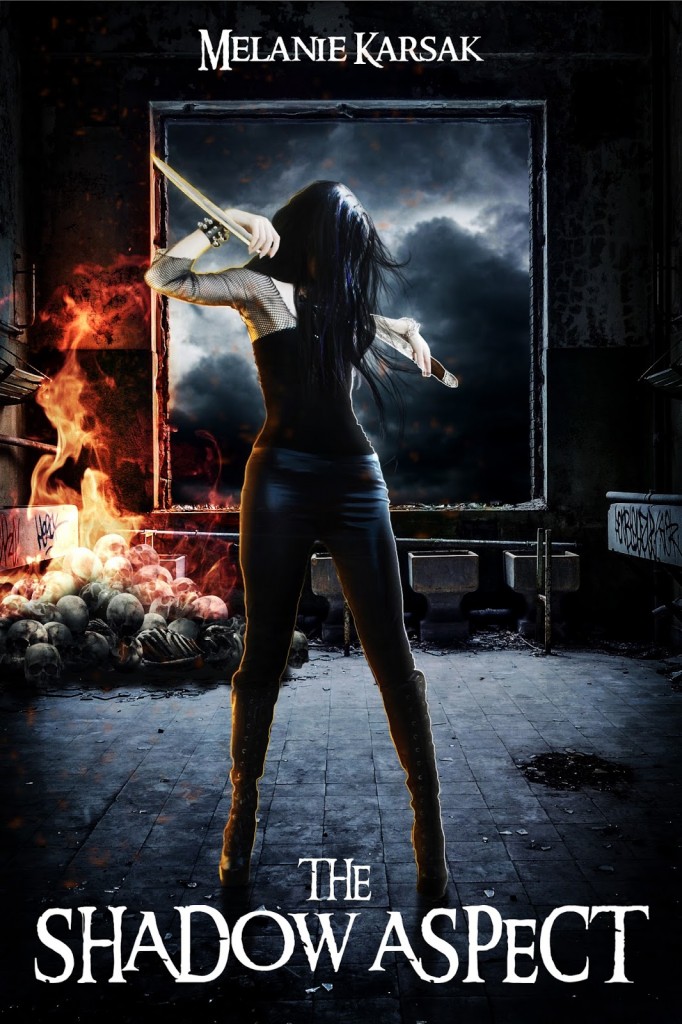 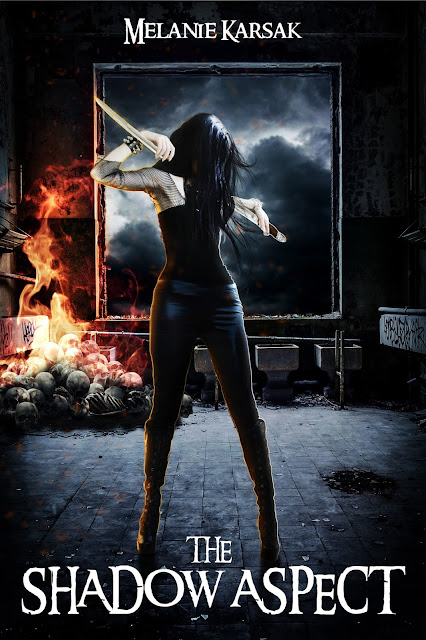 About The Harvesting Series

It’s all fun and games until someone ends up undead!

When mankind fell, Layla and the residents of Hamletville fought to survive. They managed to keep the undead at bay only to be seduced by an ancient fiend: vampires. The survivors soon found themselves running for their lives. But where could they turn in a world turned to shadow?

Cricket was perfectly happy working the carnival, but the flu that swept the globe took the last of what she knew and loved. Cricket and Vella, and Cricket’s loveable mutt Puck, found safety with another group of survivors…but not for long. No one can hide when death seeks them?

How will they survive? Continue the saga in The Shadow Aspect

When Layla took the final step through the labyrinth, she thought she was saving the ones she loved.

She couldn’t have been more wrong.

Layla and the other survivors now find themselves caught in a war for our world, the unwitting victims of a grudge seething for eons. Surviving the zombie apocalypse has become the least of their worries as they come up against vampires, shapeshifters, and fae. When she uncovers an unspeakable horror, whom can Layla trust? The carnie girl? The doctor searching for a cure? The tarot reader? The stranger with alluring gold eyes? Or the man she loves?

The wrong choice could doom them all.

When the world burns, mankind’s shadow side rises. Do we deserve to survive?

I don’t like roller coasters. One summer, Ian convinced me to join Jaime and some girlfriend of his at the time on a road trip to “the best coaster park in the world.” It was one of those days that lives on in memory as a collage of color, laughter, and sketchy detail. What I do remember is that Ian wasted nearly twenty dollars trying to win me an over-sized teddy bear. He never won it. I also remember Jaime and his girlfriend making out in the backseat the entire ride home. We could hear the wet sounds of their kisses over the Nazareth tunes Ian had cranking on the radio.

The old wooden coasters weren’t as bad. They rattled you hard, but you never felt like you were out of control. Ian, however, coerced me into riding a sleek, modern coaster that pulled 3Gs. Of course, he didn’t tell me that before I got on the ride. I remember opening my eyes and seeing my feet and the sky all at once. The next moment, I was staring face down at the ground while my stomach lunged toward my throat. When we got off, my hands and legs shook. Ian teased me. Jaime wandered off only to return with a five-dollar bottle of Sprite for me. I’d hated feeling like I’d momentarily allowed someone else to dictate if I lived or died.

When I took the final step into the labyrinth, I felt that same massive tug, a throttling feeling like I was out of control, and an enormous heave forward. A kaleidoscope of color thundered past my eyes and a booming sound rattled in my ears. But somewhere in the middle of all that color and light, things stopped for a brief moment, and I found myself standing in a misty forest. The trees there, pink dogwoods, were in full bloom. As I inhaled, the blossoms got larger. As I exhaled, the blossoms got smaller. It was if the whole world was expanding and contracting on the command of my breath.

I paused and looked around. Thick, white vapor had enveloped nearly everything.

“Layla?” she called again. This time, I saw a tall figure moving toward me. I recognized Peryn.

The mists around us began to clear. I saw Peryn clearly. The look on her face startled me. She looked horrified. “Oh, Layla,” she called, trying to reach for me, wading through the mists as if they were pushing heavily against her, “you must not trust—” she began, but her words were drowned out by screams.

I turned toward the shouting to see figures moving toward me. It was strange. It was like I was seeing people walking around inside smoke. I was near them, but they remained hidden in shadow. Thin places. I was in one of the thin places that Grandma Petrovich had always spoken of. I could see my world, but I was not present in it. My world was like a shadow layer over the other world, the world of the spirit, where I now resided. I squinted hard. I thought I could see trees…and I could see Jaime’s silhouette. There were others around him—Summer, Ethel, Will. Their voices sounded muffled. Dark shadows ambled toward them.

I turned to see fog engulf Peryn. She was gone. In her place, the mists began to clear. I could smell the forest. The scents of pine and the decay of earth assailed my nose. I felt that same pull again, and I was thrust forward, pitching out of the thin place with a heave. Dumped unceremoniously back into my world, I found myself lying facedown on the leaf-covered ground. The deep, loamy smell of soil filled my nose. It was dark. My head was spinning, but one thing was certain, I could hear screams. 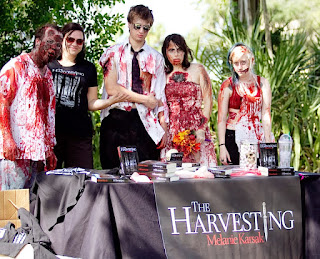 Melanie Karsak is the author of the Amazon best-selling steampunk series The Airship Racing Chronicles (Chasing the Star Garden and Chasing the Green Fairy) and the award-winning horror/dark fantasy Harvesting Series. She grew up in rural northwestern Pennsylvania and earned a Master’s degree in English from Gannon University. A steampunk connoisseur, white elephant collector, and zombie whisperer, the author currently lives in Florida with her husband and two children. She is an Instructor of English at Eastern Florida State College. 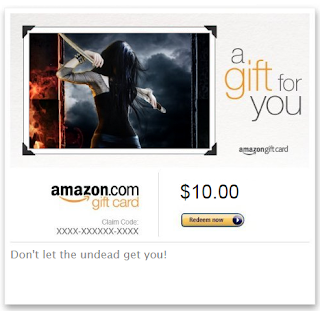