Letter to the Sellers

A lot of people have asked me to document some of what we went through while trying to purchase the gas-lamp house on 308 Engman Street in Clearwater, Florida. I actually wrote the sellers a letter prior to the appraisal coming in that explains (in short summation) what we went through. The final nail in the coffin was when the appraisal came in at 268,000 dollars: 62,000 dollars under our offer.

The sellers decided to wait for a cash offer that waives appraisal, which I kind-of understand. 62,000 dollars is a huge difference, but I also think it’s a bit crazy to think that someone would expect to make 62,000 dollars above market value. Emotion is one thing… but is anyone’s emotion going to cause them to pay such a high markup? Maybe! For the seller’s sake, I hope so. For the buyer’s sake, I hope not.

And for those of you wondering, yes, I do think the house is haunted ;). See this article. 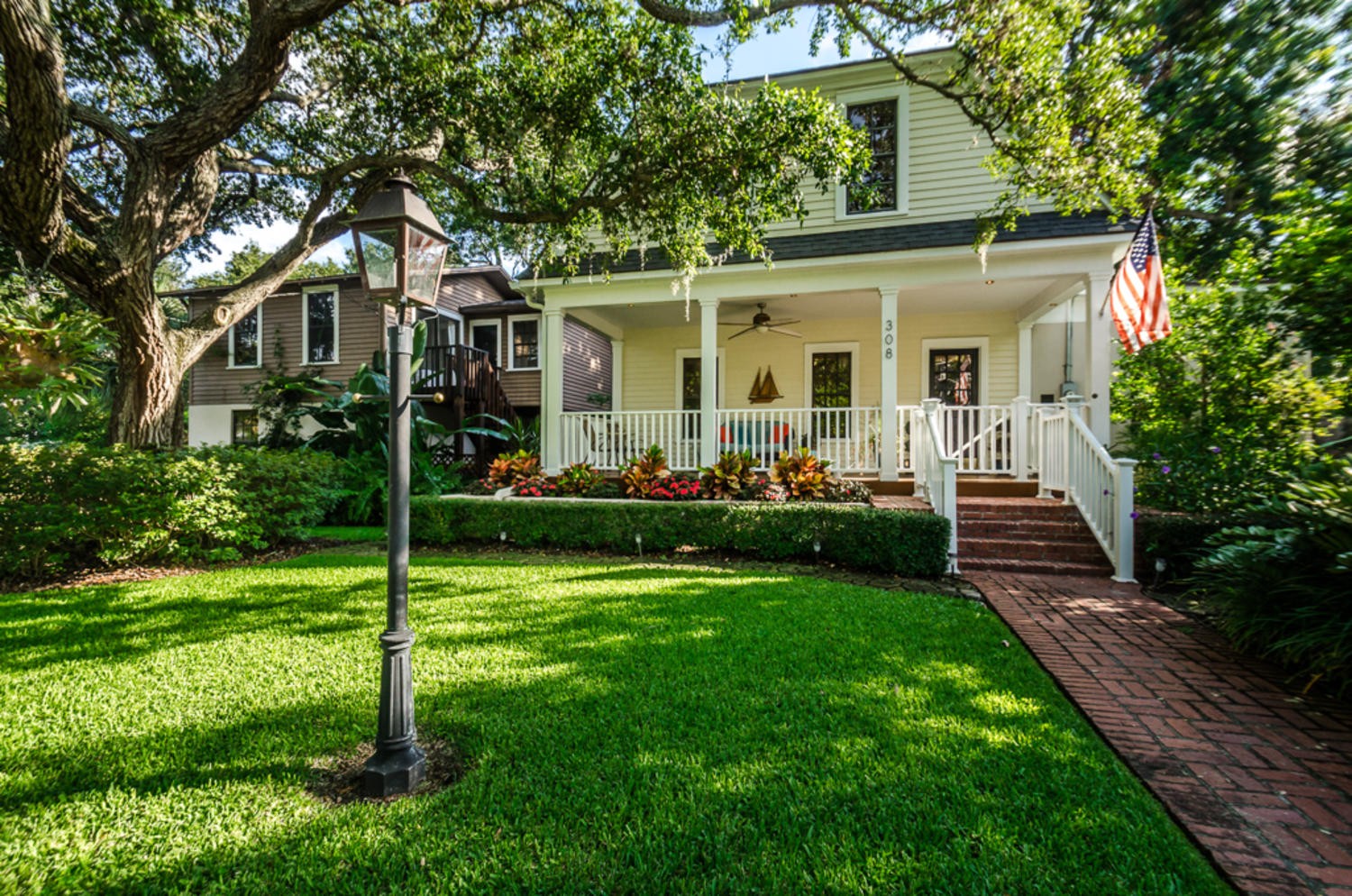 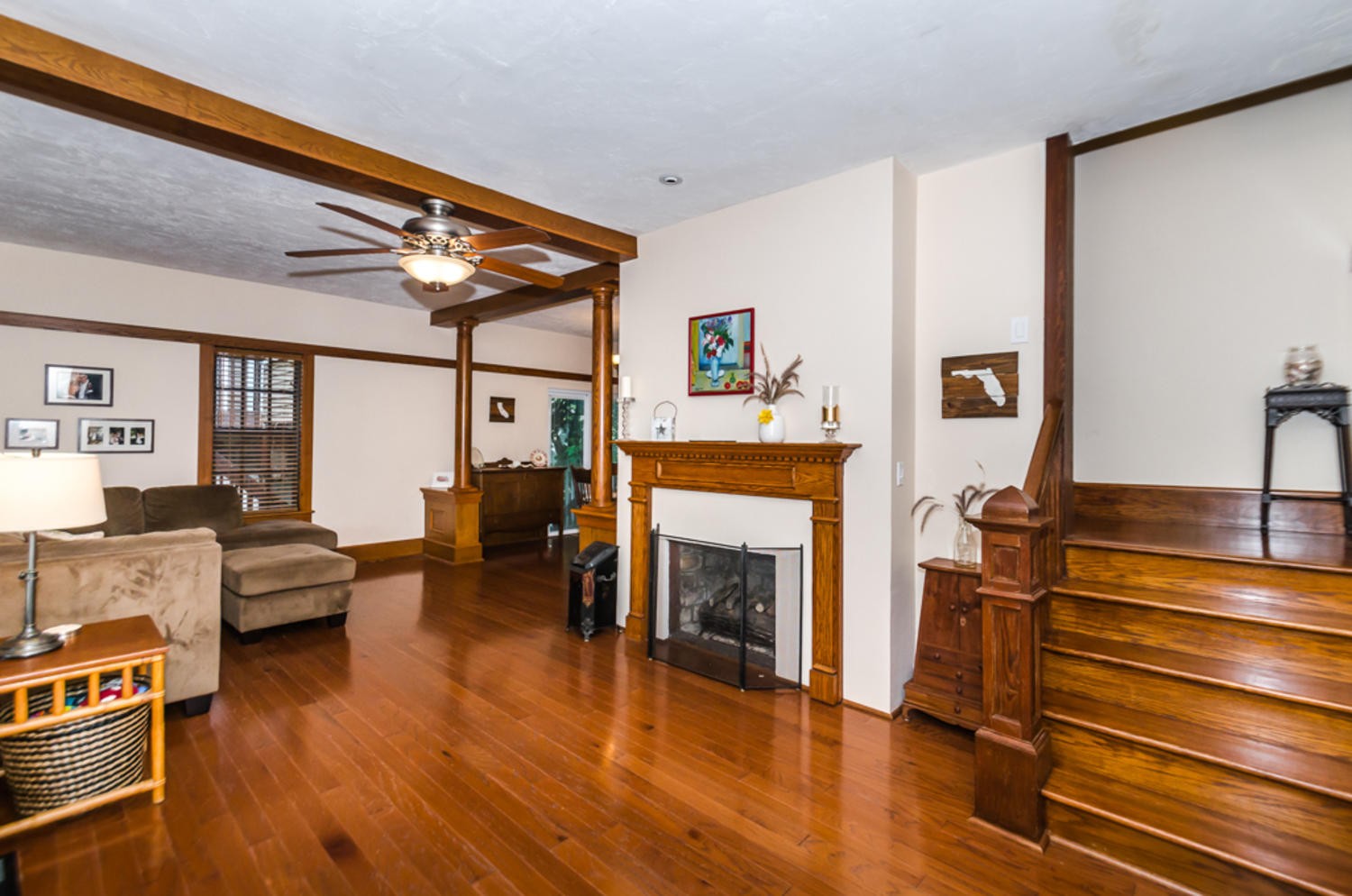 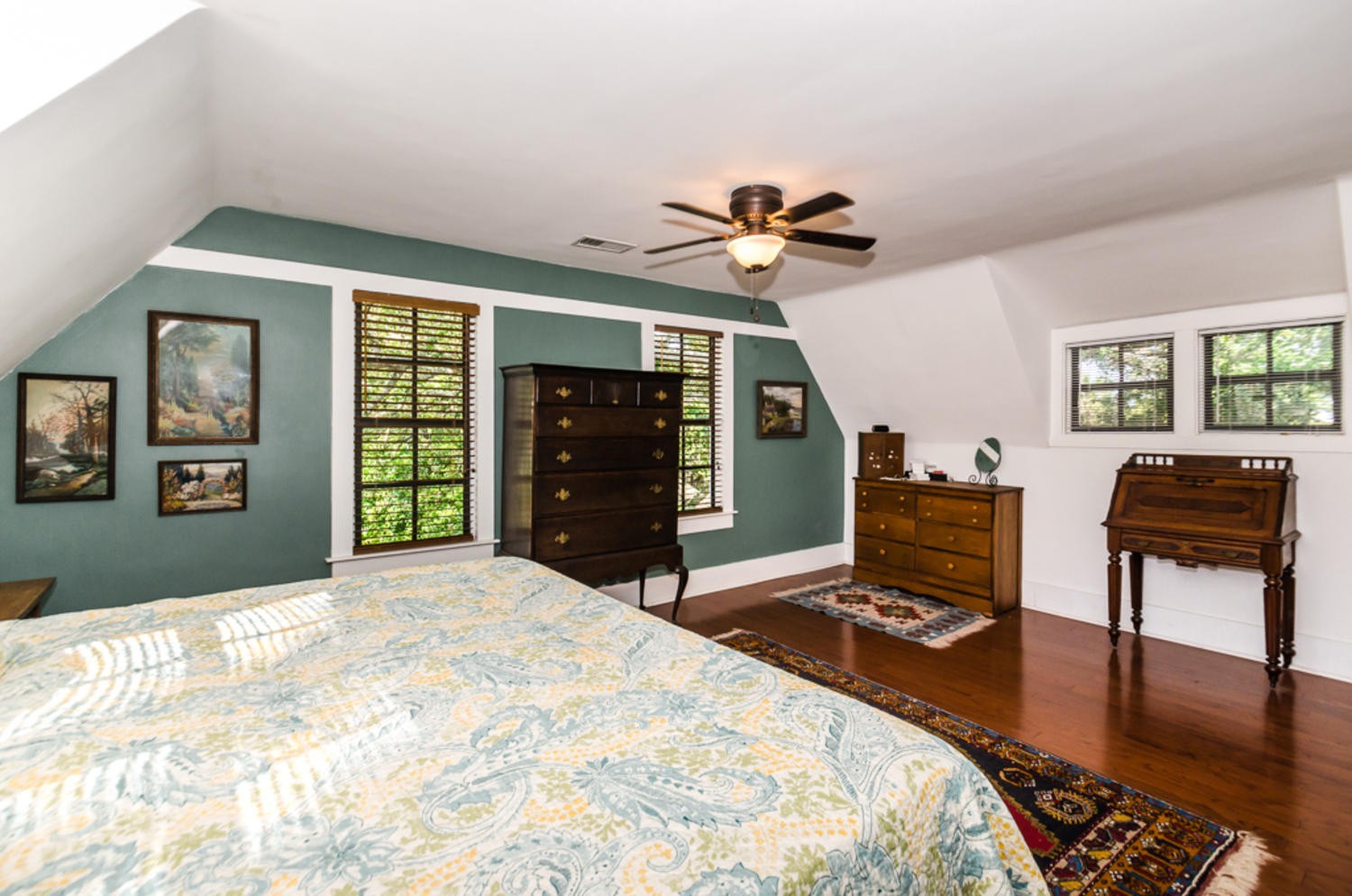 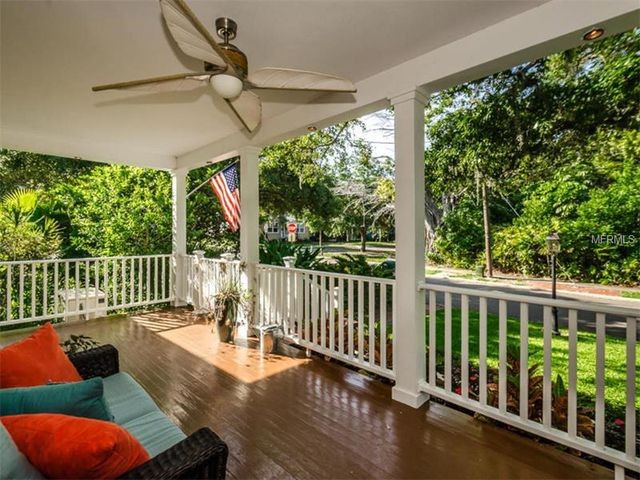 Dear sellers of the house I want to buy,

Usually when I find myself this frustrated, I write. I’m sure it would be best for you to imagine me, as a dark fantasy author, coming home, changing into my dark monk robes and killing off the first character I come across in the book I’m writing (with a quill dipped in blood and the sentences scratched out on old parchment, of course). Not to ruin the fantasy, but I think I’ll write this letter instead… on my laptop… in my underwear.

I would imagine you’re as frustrated as we are, probably asking yourselves “What are those boys actually DOING that is taking so long?” So, I want to tell you (and as a warning, it’ll be long), because just in case we can’t make this deal happen, what we’ve been through will make it easier on your next buyer.

We drove by the house when it was first listed in June. I fell in love, of course, with the gas lamp. Mike and I stopped the car, got out, and asked a passing neighbor if we should buy “that house.”

The neighbor said, “I would!” so we came home and loaded up the MLS, cell phone in hand, ready to call our agent, convinced the house was meant to be ours ours. Sadly, the house was already under contract.

We kept looking. We saw a lot of houses (ask our poor agent). Eventually we gave up, deciding not to buy anything.

The house must have been in my favorites list, because in September I logged into my realtor.com account and noticed the house back on the market. As you know, we saw the house on Labor Day weekend, and put in our offer, convinced the house was meant to be ours.

As you also know, things went pretty smoothly.  We got our loan approval very quickly, even moved up the closing date at the request of our lender, and celebrated by visiting the house and walking around the neighborhood. We met your children’s neighbor T, and another couple that lives on the opposite corner. We had a great conversation about the neighborhood, and were told stories about how the neighbors rescued a couple out kayaking during a storm. The woman they rescued brought them chocolate chip cookies as a thank you, but it turns out this particular neighbor’s favorite are peanut butter.

We ran into our first snag looking for insurance on the house. We wanted to make sure we got enough coverage not only for the main house, but to rebuild the garage and apartment just in case something happened there. Citizens would only insure the “out structure” for ten thousand dollars, which we didn’t think would rebuild the garage, let alone the apartment above it.

They also brought up some issues with the city zoning when we brought up renting the unit. As it turned out, the county had the lot correctly zoned for single family with an auxiliary dwelling unit, but the city didn’t. Eventually we found Southern Oak insurance company, and they agreed to insure the apartment fully and separately, for about the same premium.

But the zoning was still a problem. The city argued that no matter what the county said, they trumped the county, and the lot was simply not big enough to be zoned single family with an auxiliary living unit. They would not agree to give us a rental permit on the mother-in-law apartment (which, of course, would cause issues with the insurance if something were to happen with a non-family member living there).

After numerous failed calls, we visited the city. We worked with a great woman named M in the zoning department. Initially, she said there was nothing we could do, but did suggest we go to the county for building permits, because if we could find proof the unit was built as an apartment before the zoning laws were so strict, they could grant us a non-conforming exception.

Long story short, the county referred us to the courthouse, where we were able to dig up some pretty old sales contracts on the property, but nothing that was helpful, and no building permits for the apartment. As a side note, there is an open roofing permit that the title company must have missed on your closing. It’s still open, and is for the main house roof. The same contractor that signed off the apartment roof probably should have signed it off too. The city thinks it was a contractor oversight, but it will still need to be resolved.

When we returned to the city, M was busy. Her coworker asked if he could help us, but when he realized the scope of what we were trying to do, his tone quickly changed. “If someone starts the work, they should finish it too, otherwise I’ll be duplicating things she might have already done.”

We agreed, and told him we would wait for M, he was shocked. “Most people would tell me to do it anyway,” he said. We laughed, and said we really didn’t want him duplicating work either, because M was already familiar with our request.

When we walked back up front to the waiting area, he told the receptionist, “These have got to be the most polite guys I’ve ever met!”

Mysteriously, when M came back to help us, she’d found some microfilm with a 1985 survey that clearly shows the garage apartment labeled as an apartment. She said this was sufficient to grant us a non-conforming exception after the house sale completes.

This means that this unit can be a full legal rental, with some caveats. The entire lot is non-conforming, so I think it’s important for buyers to know that if 50% of either building gets destroyed, the structures will have to be brought into compliance (and in the case of the lot boundaries, this includes moving the house away from that back fence line).

Mike and I celebrated our victory by driving by the house and walking the neighborhood. We had more conversations with T, convinced the house was meant to be ours.

That had to be it! That had to be the final hurdle (and in our minds, the most difficult one). We never thought the appraisal would turn into a five-week holding pattern of nerves and ridiculousness. I think the worst part, for us, is that there’s no one we can call, no one we can hold accountable, and no office we can visit. We feel discouraged, out of control, and unable to assist.

Frankly, it seems probable that the field review will come back at a price below the offer. Our biggest fear is that there’s a full-price-cash-backup-offer with people who don’t care whether the appraisal comes back under or over value, while we’re stuck only able to pay what the lender will lend us. I certainly hope the number comes back fair and justifiable, so that it’s a quick and easy decision to move forward for everyone.

I know I can’t ask that you give the house to us no matter what (can I?). Regardless of what happens, I wanted to let you know how exciting and fulfilling it has been to learn all about the history of the house, and forge these relationships with your children’s neighbors, the city, and the realtors. I think had we been able to do the same with the appraisers this might have gone a little smoother ;), but what can you do?

I know you have relatives just up the street, so if this deal does work out and you find yourself in town, please stop by for a glass of wine (or two or three…). Hell, tell me your favorite cookie so I can have some of those for you too (the neighbors sure weren’t shy about it! Ha!).

And if it doesn’t work out, we’ll gladly turn over the information we have, including the 1985 survey, the city contacts, the old sales contracts, the insurance agent we worked through, the open permit number, and anything else I forgot to mention here. Hopefully that will shorten the wait time for your next go-around.

There’s only one thing I can’t help with (besides the stupid appraisal), and that’s the relationships with the neighbors. They’re on their own with that one, but feel free to give them the tip about the peanut butter cookies.

Thank you for everything you’ve done from your side,